So finally I have left behind the world of the Blackberry.  My company has switched over to a different phone system and they are replacing the mobile devices of those of us who were still on the old system.  I got a nice surprise in the mail, a new Galaxy phone.  I think I finally have it set up how I like it, but I do miss the nice Blackberry keyboard.   Meanwhile, the phone is bigger than my Blackberry and it doesn't fit well inside my smallest sling bags, the ones I use on a long walk where I really carry nothing but phone, Id, credit card and tissue.

I recently finished stitching "Flower Waltz" by Prairie Moon and had planned on using it for something that I no longer was interested in.  So I made a bag in the style of all my others, but a little smaller, yet large enough to hold the essentials comfortably with the larger phone.

I stitched it on 32 count MCG linen using my own DMC color choices.  That fabric is nice and sturdy so it makes a good bag.  I used heavy craft interfacing, but no batting or fleece.  Ready to go for my 5 mile Sunday walk.  My Sunday Jazzercise class lost their lease at the space they had so the walk is my substitute exercise on Sunday morning for now. 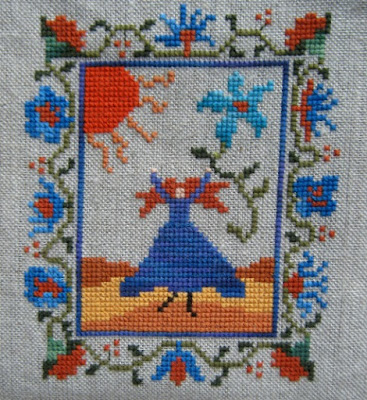 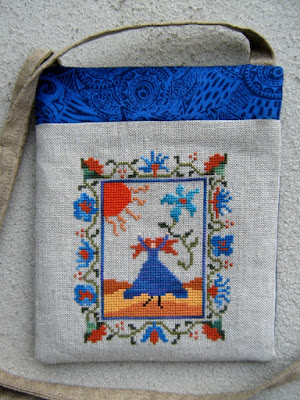 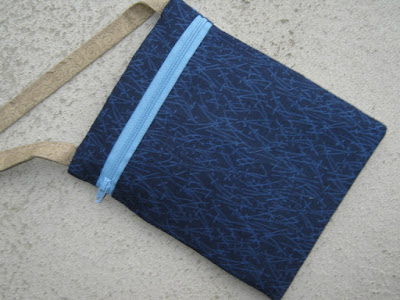 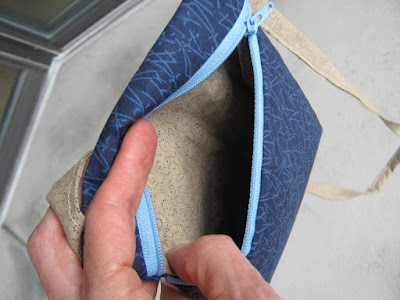 All caught up on the July and August designs for the Snowflower Diaries Joyful World SAL.  Just a few color changes for July, mostly to get a good pink for flamingos and little more contrast with brighter yellows. 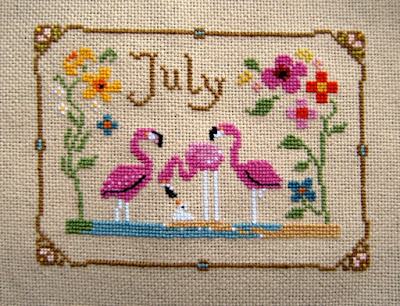 For August, I made a few color changes as well, but the large changed involved the blue flowers that were charted as lazy daisies.  I found it way too difficult to do those on 28-ct Monaco in over-one stitching.  So I changed them to French knots. French knots are not always my forte either, but with 2-strands they at least didn't have that tendency to pull through to the back side.   Now the flowers remind me of hydrangeas.  When I was a kid, our next door neighbors had a black and white collie named "Lady" and they had two hydrangea bushes as well.  We used to call them snowball bushes. 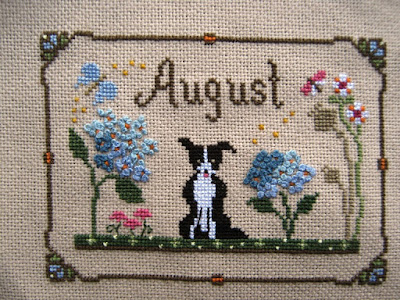